Where Dreams Are Real 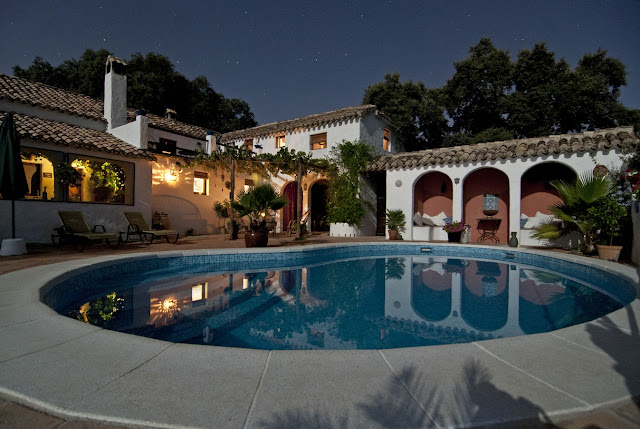 Korea's religious milieu is complex, to say the least. Its earliest religions were animism and Taoism, both concerned with dreams. Buddhism was introduced to Korea in 372 A.D.; becoming the state religion in 918 A.D. Buddhist hierarchies did nothing to disrupt animistic dream interpretations among its followers, continuing to this day. In 1394, Confucianism became Korea's state religion (replacing Buddhism), and its emphasis on ancestor worship dovetailed with dream interpretation of fortunetellers, because dead relatives sometimes appear in dreams. Korea is the last neo- Confucian society in the world, with about 20 million participants, thus making it Korea's largest religious ideology. Still today, many Koreans follow the animistic strains of religious beliefs. From The Life and Hard Times of a Korean Shaman, Laurel Kendall wrote, in 1988, But alas, the girlfriend comes from a Christian house, and Younsa's mother is horrified at the prospects of a daughter- in-law who will not pray on the mountain. "In this house, with our gods and ancestors, we have to do those things." (p. 125)
That same scenario is still being lived out throughout much of Korea today, 2015, with fortunetellers currently being used by about 15 percent of the population (7 million people). However, Korea's Christian segment is growing, now at roughly 30 percent (14 million), thus animistic beliefs are decreasing.
With that brief historical information and the realization that one function of fortunetellers is dream interpretation, we might imagine that Korean dream lore was highly developed, and is still part of the Korean worldview, even for those not visiting fortunetellers or believing in dream interpretation. Indeed, Korean Christians do not visit fortunetellers, but they are Koreans first and they do dream about animistic dream topics. For example, dragons are auspicious in Far East Asia. A first year Korean middle school student, from a very devout Christian family, who totally disavows fortunetelling, detailed the following dream (2000).
I saw seven dragons, which held in their mouth a yehuiju [cintamani, a round jade ball]. And they were flying to the high sky. It means I'll be lucky. However, under the dragon, there were four dogs barking. A dream about a dragon means good luck, but dogs mean that the dream will not be lucky. So, I did a silly act.
A dog barking in a Korean dream can be negative, and that is why the boy said he did a silly action. He informed me that, of a group of six or seven boys, he had scored the highest on a test (dragon = luck), but after school he was exuberant and jumped up-and-down to demonstrate his "fortune." The other boys looked at him with disdain, and he felt shame (barking dog = not good).
Truly, there is not a single Korean who does not know about pig or ghost dreams, to be described, even though individuals having such dreams are in the minority. One fact is certain: the cultural aspects of dreams cannot exist if people are not discussing their dreams to some extent, and further that they are discussing specific themes. In fact, when asking a Korean if he or she has had a pig dream, and he or she has not, he or she will sometimes respond, "Not yet."
Korea's dream world goes beyond simply having and talking about dreams; some Koreans buy and sell dreams. Certainly, the idea that someone might buy or sell a dream will seem absurd to most Americans, but every Korean knows it to be a cultural reality, which has at least 2000 years of recorded history. That is not to say that many Koreans have bought or sold a dream; indeed, at a rough approximation, less than three percent of Koreans have bought or sold a dream (about 1 million people). If the percentage had been higher, non-Koreans, anthropologists included, might have announced it to the world before 2015. In fact, I was conducting research on Korean dreams some eight years before hearing of buying and selling dreams, and my discovery, in 2004, was by total happenstance.