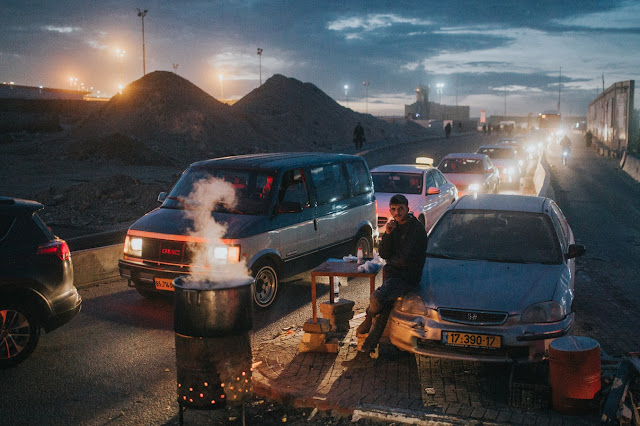 Do dreams bear any relation to how a person feels while awake? Sigmund Freud and his psychoanalytic offspring held that the imagery of dreams has psychological significance for the dreamer. Biologist Francis Crick, the co-discoverer of the DNA structure, more recently proposed that dreams have no meaning; in his opinion, they randomly purge the brain of unneeded and overabundant associations stored in networks of brain cells (SN: 6/13/81, p. 378).
Recurrent dreams, however, do not fit into Crick's picture of disorganized, random dream production, say psychologists Ronald J. Brown and Donald C. Donderi of McGill University in Montreal. In fact, they report in the March JOURNAL OF PERSONALITY AND SOCIAL PSYCHOLOGY, people experiencing a recurrent dream tend to report more psychological distress than people who either no longer have or never had recurrent dreams. The researchers conclude that decades-old clinical observations, most notably those of psychoanalyst Carl G. Jung, are correct in suggesting a relationship between recurrent dreams and psychological conflict.
"Most people outside of the psychoanalytic schools have treated dreams as a kind of accident,' says Donderi. "But the state of recurrent dreaming appears to be related to reports of decreased psychological well-being, regardless of the validity of psychoanalytic theory.'
The investigators used newspaper and radio ads to recruit 30 people who were currently experiencing a recurrent dream that had appeared for at least six months, 18 individuals who had had a recurrent dream in adulthood that appeared for at least six months but had not recurred for a year or more, and 19 people who reported never having experienced a recurrent dream in adulthood.