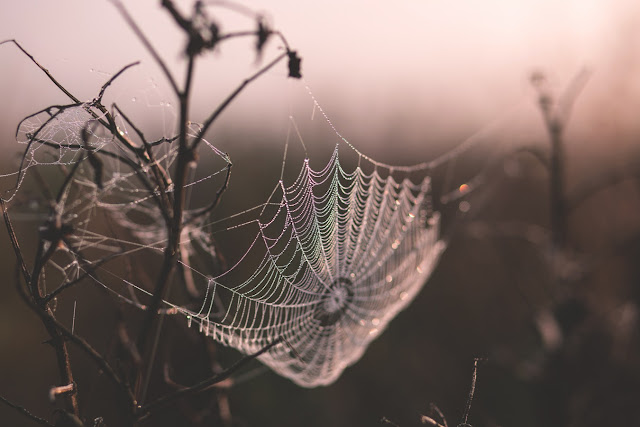 As told through the eyes of my daughter.