The Gift of Strawberries 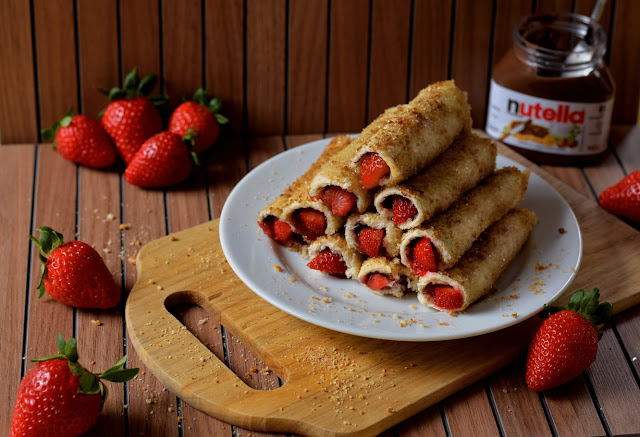