The Council of Pecans Heat 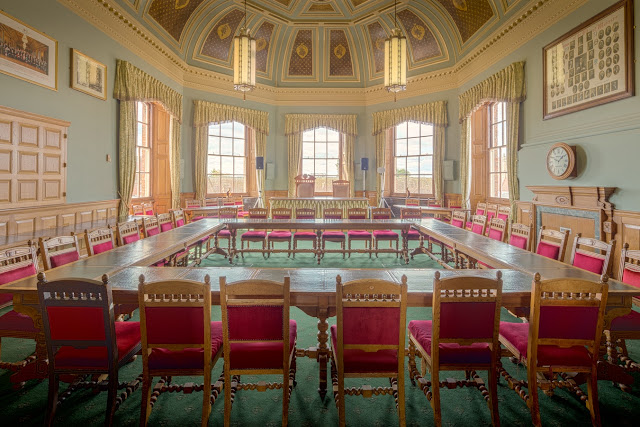