The Consolation of Water Lilies Before 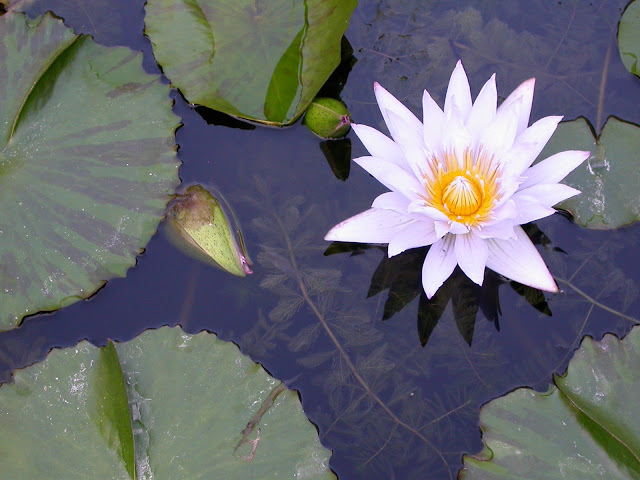