Learning the Grammar of Animacy 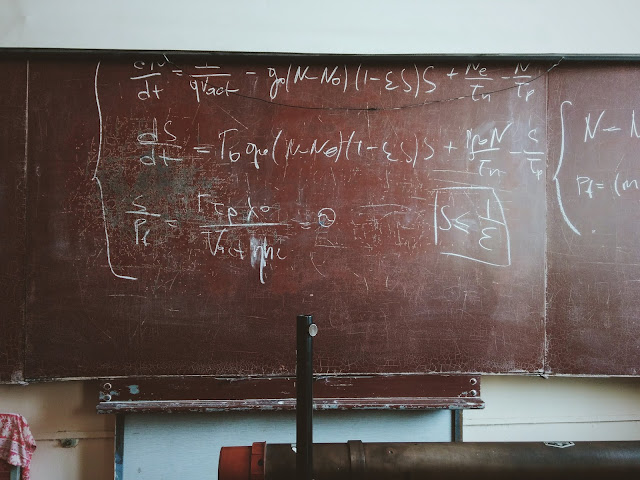