Becoming a Transition Person Among other things 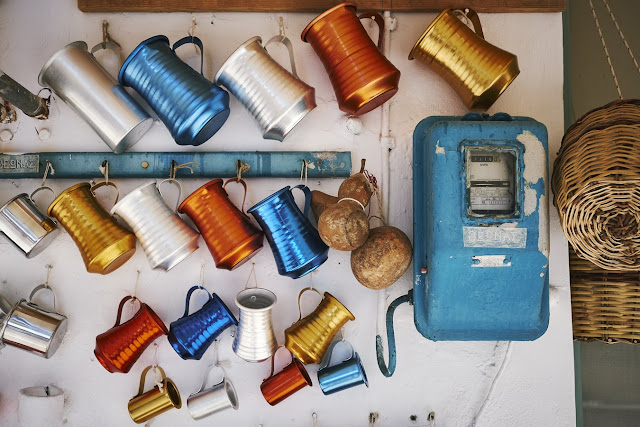